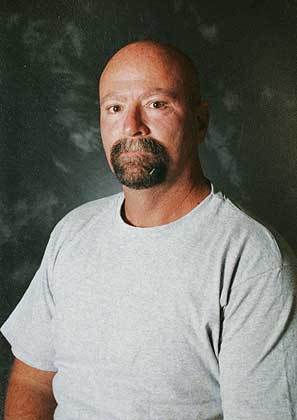 LOS ALAMITOS – Vivian Crittenden says that after 20 years, she is tired of bad news.

Her son was arrested for killing his brother-in-law in 1987, convicted of second-degree murder 1988, and denied parole more than a half-dozen times in subsequent years.

It even turned out to be bad news when he was finally found suitable for release in 2006: Gov. Arnold Schwarzenegger overturned the decision six months later.

“I didn’t want to get my hopes up,” she said Wednesday. “Every time I did that before, I was disappointed.”

On Wednesday, she got good news.

Orange County Superior Court Judge Kazuharo Makino ruled that Schwarzenegger abused his discretion when he reversed the May 2006 decision that Delbert “Dale” Crittenden is suitable for parole.

It is believed to be the first time that a local Superior Court judge has reversed the governor’s rejection of a finding that an inmate serving a life sentence is suitable for release. A spokesman for the Department of Corrections said, however, that there have been a handful of similar rulings in other counties.

“I didn’t think it would happen to us,” Vivian Crittenden said, her voice choking with emotion. “I’m in shock. This is very good news.”

In October, Schwarzenegger blocked parole for Crittenden, 53, who is serving a 17-years-to-life sentence for the shotgun killing of Eric Chastain, his brother-in-law, on May 28, 1987.

The governor acknowledged that Crittenden has taken several positive steps towards rehabilitation, but that the killing of Chastain was committed in a “heinous, atrocious or cool manner.”

Schwarzenegger also found that Crittenden continues to pose an unreasonable risk of danger to society, and that he did not have a satisfactory plan for a job after his release.

Makino, however, wrote that the governor must point to factors beyond the elements of the crime itself in rejecting the recommendation of release.

The judge wrote that Schwarzenegger was not supported by the facts when he characterized the Chastain killing as “especially grave because of the extremely brutal and callous manner” in which it was committed.

“This was not a dispassionate, calculated, execution-style murder,” Makino wrote in his five-page opinion.

James Crawford, Crittenden’s attorney, said he hopes the governor will now agree to abide by state parole board that Crittenden is suitable for parole.

But Deputy Attorney General Lora Fox Martin said she will discuss Makino’s ruling with the governor’s office before deciding whether to appeal. She has 60 days.

In the meantime, Crittenden will stay put at the California Correctional Facility at Soledad, just east of Monterey.

Crittenden was 32 when he was arrested in 1987 after he called 911 and reported that he had just blasted his brother-in-law with a shotgun at his home in Los Alamitos.

He told police that he was protecting his sister from her abusive husband after months of arguments and beatings. He insisted that on the day of the fatal shooting, his sister ran over to his house screaming that her husband had slapped and choked her and had thrown her against a room divider.

Crittenden said he first fired a warning shot through a sliding glass door when Chastain approached in a menacing manner, and then fired again from six feet, killing his brother-in-law.

Deputy District Attorney Jill Roberts asked for a murder conviction, arguing that Crittenden intentionally shot his brother-in-law after years of hostility between the two and that he had options other than shooting an unarmed man at close range.

Defense attorney Robert K. Weinberg asked for an acquittal, claiming that his client had acted reasonably and in self-defense and in the defense of others.

The jury agreed with Roberts in less than a day, finding Crittenden guilty of second-degree murder.

The state parole board ruling that Crittenden is suitable for parole, noted his involvement in prison with educational, vocational and self-help programs, and that he has shown willingness to accept responsibility for the killing. 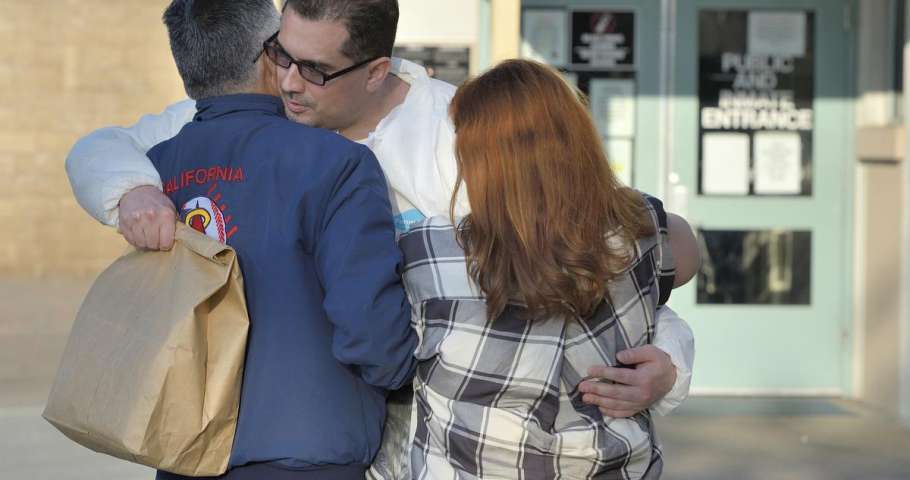 The 4th District Court of Appeal on Wednesday threw out the murder conviction of an Anaheim man in t
September 27, 2020 Recent News