A judge refused Friday to release a Garden Grove man from prison while his appeal on a robbery conviction is heard, but agreed to consider his claims of innocence next month.

Lopez’s attorneys wanted him released while his appeal was heard.

But Judge Daniel J. Didier said it would be premature to release Lopez, who is serving a 13-year sentence at a state prison in Blythe.

Orange County prosecutors are investigating the case and are scheduled to respond to Lopez’s appeal Aug. 17. They have indicated they will investigate the admission by inmate Johnny SantaCruz as part of their probe.

Didier said he could order Lopez’s release only if he found a significant change in circumstances surrounding his case.

“The only change is what I read in the papers, and I don’t think that would be a proper basis,” Didier said.

Lopez’s lawyer, James Crawford, asked the judge to reconsider, noting that all three victims of the May 1999 robbery in Anaheim now say Lopez didn’t commit the crime.

“There’s not one reason he should be in custody a day longer than he’s already spent,” Crawford said.

Didier said he would reconsider releasing Lopez at a Sept. 7 hearing and would be willing to hear Lopez’s appeal soon after that. In addition, the judge said he would order Lopez transferred to Orange County Jail, a move his family wants.

Lopez, 19, was linked to the crime when police found he was riding in a car with a shotgun believed to have been used in the robbery. SantaCruz, who also was in that car, said in the prison interview that it was he–not Lopez–who robbed Commercial Credit in Anaheim.

There was no physical evidence linking Lopez to the crime scene. He had no prior arrests.

SantaCruz, 18, has pleaded guilty to committing three other robberies with that shotgun. He said the Anaheim robbery was one of 11 he committed in 1999 and that he spent most of the money on drugs. In fact, he said, he was under the influence of drugs at the time of the Commercial Credit robbery.

Even before SantaCruz’s admission, an appeals court found that Lopez’s appeal might have merit and ordered prosecutors to prove why he shouldn’t be granted a new trial.

Crawford said he was pleased Didier agreed to consider the matter swiftly.

“We want to have this matter heard as soon as possible,” he said. “We’re going to establish that the victims are positive George is innocent and there was no evidence connecting him to the crime.” 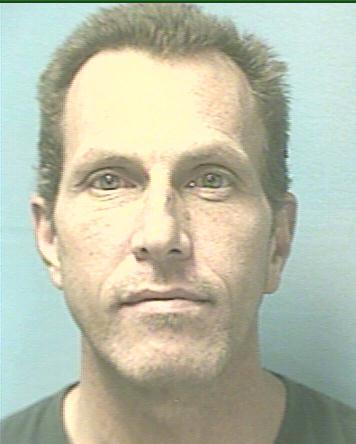 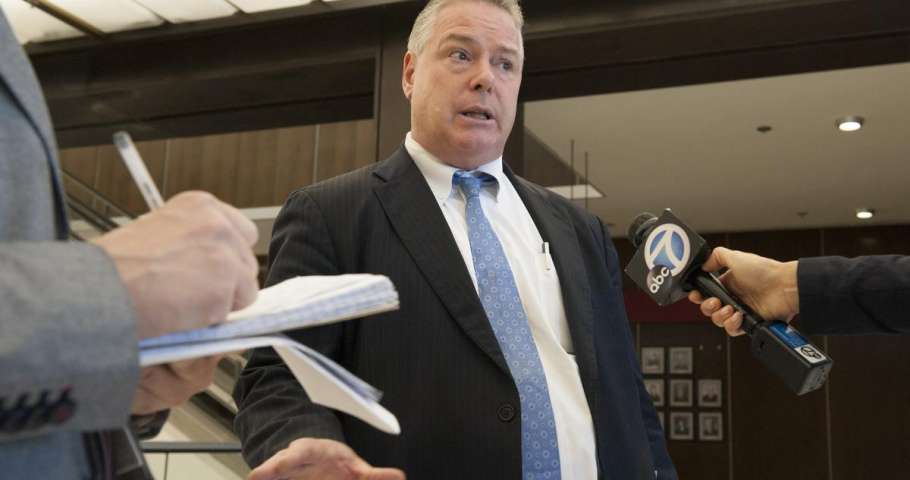