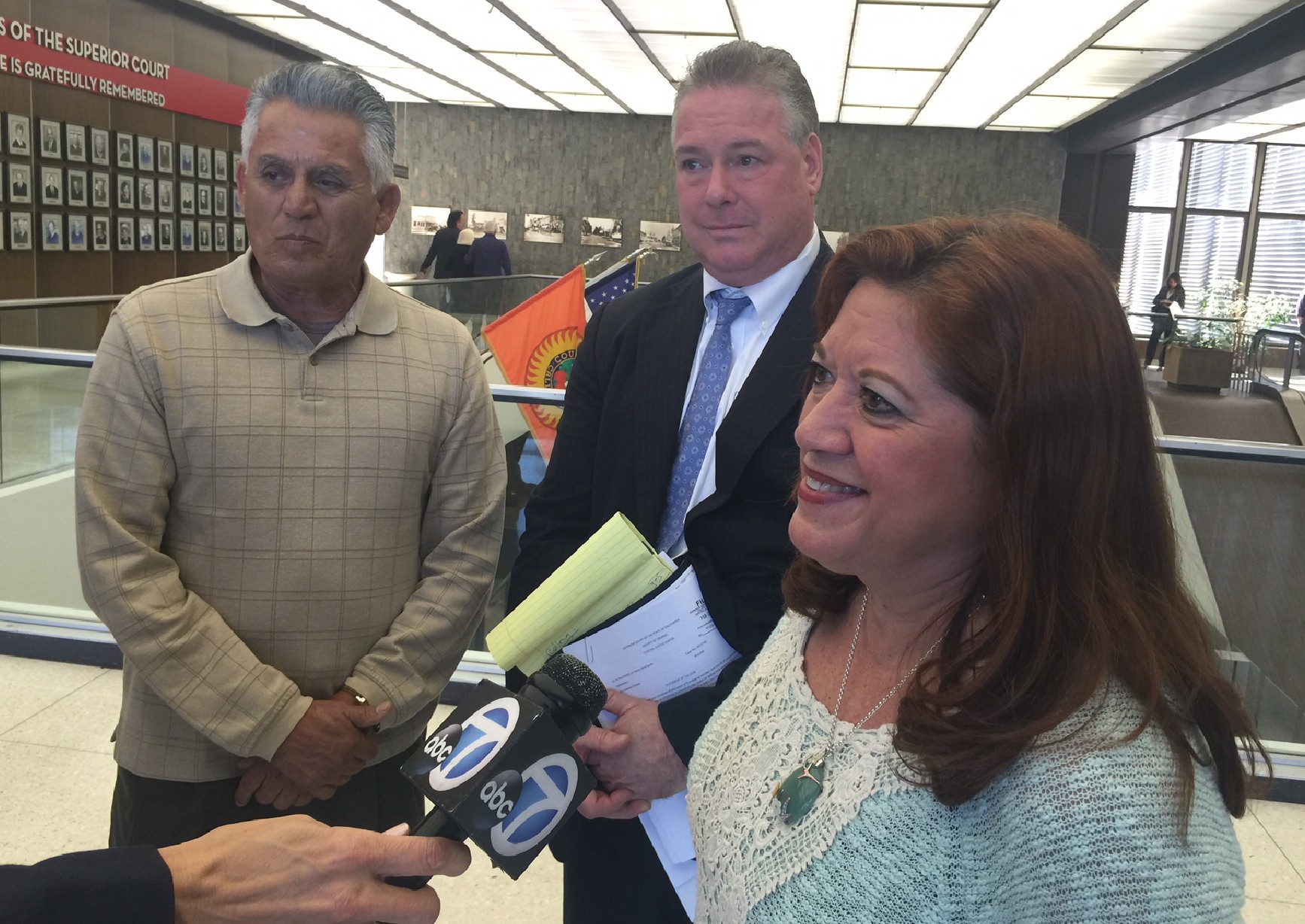 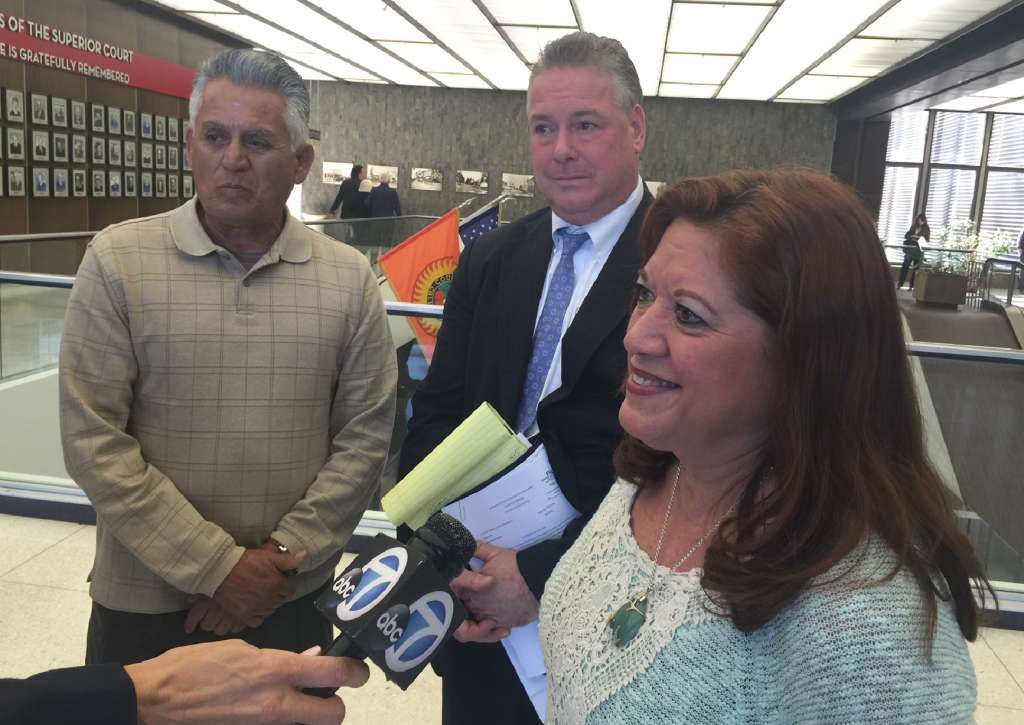 In a six-minute hearing today, Superior Court Judge Thomas M. Goethals handed Rackauckas his 15th major loss in about the last year by overturning the murder conviction in People v. Henry Rodriguez, a case repeatedly featured in the Weekly because of its ties to the county’s ongoing jailhouse snitch scandal.

Rackauckas angrily insists the scandal, which has won national attention and demands for a U.S. Department of Justice probe because of systematic cheating to win in dozens and dozens of criminal cases, is an imaginary concoction of devious defense lawyers and lamebrain reporters.

Deputy DA Eric Scarbrough carried that attitude into the Rodriguez hearings, arguing that law enforcement officials behaved angelically to re-convict the defendant in 2006 after an appellate court overturned the first trial in 2000 for previous government misconduct.

After multiple days of testimony that landed prosecutors and sheriff’s deputies on the witness stand under oath, the judge announced that evidence demonstrated the prosecution team may have violated Rodriguez’s right against self-incrimination by secretly employing a deceitful jailhouse informant after he’d been arraigned and was represented by an attorney, buried records of their misdeeds, made court assertions on the records that “did not mirror reality,” and, thus, trampled the defendant’s constitutional protections.

The battle for secrecy became absurd in recent days when Scarbrough actually argued that an inmate’s inclusion on the OCDA’s Informant Index didn’t mean that person was an informant.

“This court finds that the discovery failures that occurred in this case prejudiced [Rodriguez] since the court believes that there is a reasonable probability that litigation related to his second trial would have produced a result more favorable to [the defendant] had he received this discovery before that 2006 trial,” Goethals’ declared in his eight-page opinion.

His remedy? A new trial tentatively scheduled to begin April 11 inside the county’s central courthouse in Santa Ana.

Upon hearing the news, Rodriguez, who was at Anaheim Stadium when one of his friends murdered a pregnant girlfriend in 1998, closed his eyes tightly and threw his head back in silent relief? The 39-year-old Anaheim man’s plight has lasted 18 years now. His parents, Enrique and Virginia Rodriguez, never abandoned hope for a courthouse miracle. They say they feel joyous relief.

“We’ve waited so long for this day,” Virginia said. “We never gave up.”

Prosecutors still maintain that Rodriguez, who remains in custody inside the Orange County Jail on $1 million bail, is guilty, in part, because he rented a boat used to dispose of Jeanette Espeleta’s corpse in the Pacific Ocean before she was killed.

“Oh, he’s guilty as hell,” Cameron Talley, the prosecutor who won the 2006 case, recently told the Weekly. “There’s no doubt in my mind.”

Talley, who is now a practicing defense lawyer in Tustin and insisting he did nothing unethical, became a centerpiece in the dispute because he vouched during the 2006 trial that Michael Garrity, then a drug addict inmate, had accidentally overheard Rodriguez make selfincriminating statements inside OCJ and then reported the information to authorities out of the goodness of his heart–not to win benefits.

The long hidden TRED records and Informant Index don’t just show Garrity had been a veteran, benefits-winning snitch for multiple government agencies but that officials made specific notes to themselves not to share that information with defense lawyers.

Never underestimate Rackauckas’ willingness to deny reality. In a post-ruling press release, the DA announced he will appeal the overturned conviction to his usually protective state appellate justices, incredibly arguing as if no new damning facts have emerged against his agency since the 2006 bogus conviction.

When I recently confronted our county’s top lawman, he reacted with anger, refused to speak other than uttering a terse quip and, jaw clenched, looked on the verge of throwing a punch.

“The judge did the right thing,” said Crawford, who overcame OCDA’s assertion that the Informant Index entries helping his client were meaningless attorney “work product” that should be kept secret. “The prosecutors hid, concealed and lied about evidence.”